What is difference between reality and illusion? 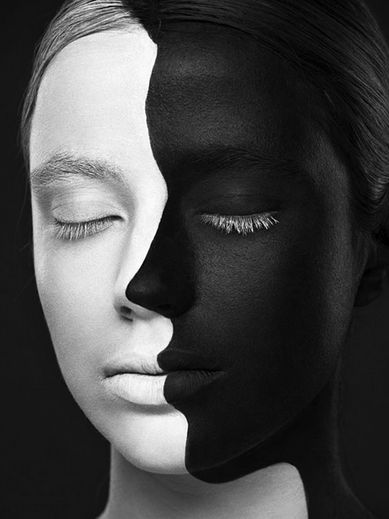 “Reality is merely an illusion, albeit a very persistent one” a witty remark by Albert Einstein. We are born alone and we die alone, it’s in the life span that we create the illusion for the moment that we are not alone. Our senses help us with the ability to experience reality; whereas the power of imagination gives us the insight of illusion.

We humans are caught in between reality and illusion. Our mind resides in the world of goals and concepts that’s illusion whereas we are physically present in the reality that cannot be directly understood or experienced. Things are not always the same way as it looks like. We are so many times fooled by the typical mask that people wear. Eventually reality cannot be defined by ideas or words. The utmost dilemma is determining the reality behind the appearances, and ensuring that a intent reality itself is not an appearance of a profound reality. As the world is recognized by the fictional images stored in the minds of individuals, the question is whether the images are pictorial representation of the object and not the real object. Truth divulge that no illusion is necessary for Reality to be interesting. 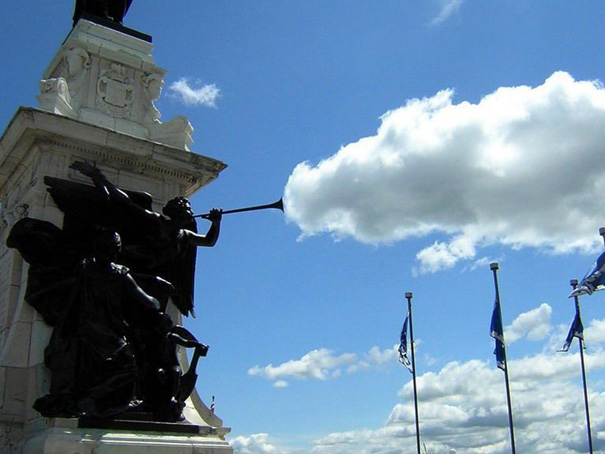 For example, if a woman applies make-up all she is doing is creating an illusion of her features, but if she is happy with how she really feels about herself, then she doesn’t need to other way round to create an impression. Optical illusions are images that differ from the objective reality. The world exists when our senses are directed towards it, and ceases during our deep sleep. It’s like during sleep dream seems to be real, but after waking up, we realize that they were just dreams, so that’s reality. 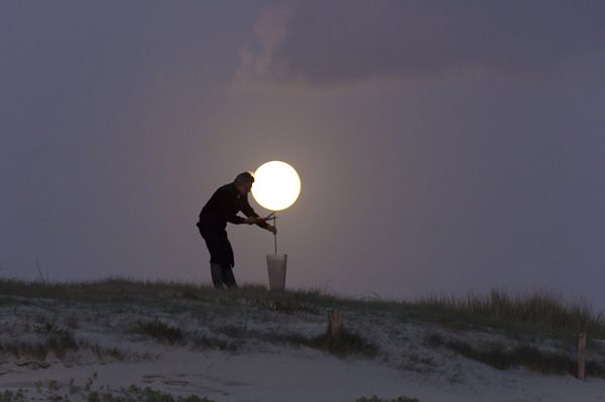 We are stuck between the parallel dimensions of reality and illusion. And looking for an answer to some of these questions. Is life just an examination, and God is the examiner. Or it is just a presentation and we are the presenter. Or this is really a reality and that’s what we feel is real. So basically we cannot detach the reality from illusion. There is no such thing as conversation. It is an illusion. There are intersecting speech, that is all. So we keep hallucinating and imagining until our reality becomes our conclusions. 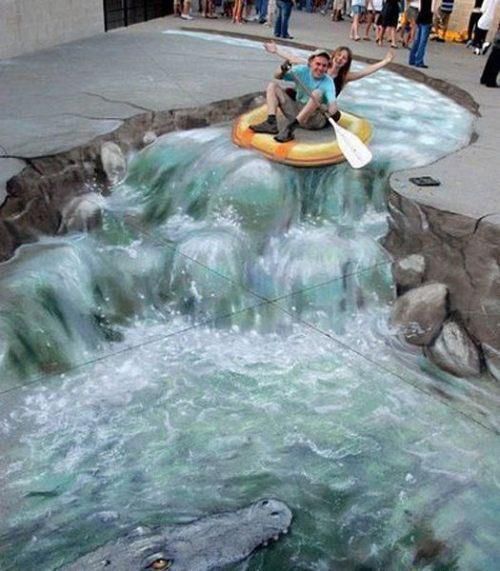